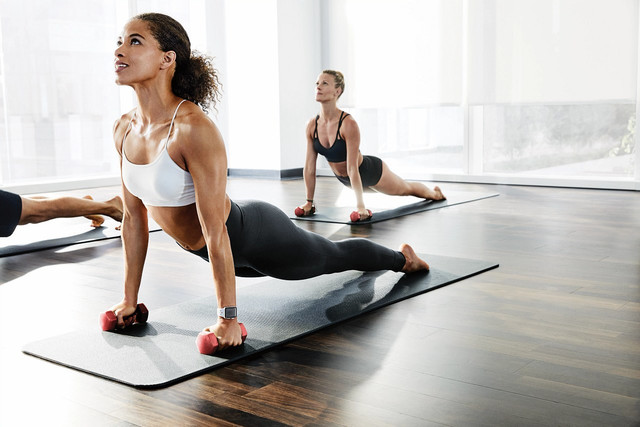 SANTA FE, NM (AP) — Republican voters are choosing a nominee for New Mexico governor from a field of five candidates in Tuesday’s primary election campaign dominated by concerns about the economy, violent crime and security at the southern US border.

The winner of Tuesday’s GOP contest will take on the incumbent Democratic Gov. Michelle Lujan Grisham as she seeks a second term after guiding New Mexico through the coronavirus pandemic with aggressive public health restrictions and a surge in state government spending linked to record-setting oil production.

Former Republican President Donald Trump has not weighed in directly on the race after losing the New Mexico vote in 2020 by 11 percentage points and fleeting attempts to challenge the result through a lawsuit and a slate of fake electors.

Ronchetti, a seasoned broadcaster and household name, lost a Republican bid for US Senate in 2020 by 6 percentage points to Democrat Ben Ray Luján. None of the GOP candidates has held federal or statewide elected office.

New Mexico has alternated between Democratic and Republican governors since the early 1980s. The last incumbent governor to lose reelection was Democrat Bruce King, defeated in 1994 by then-Republican Gary Johnson.

Amid bruising attack ads, candidates in the Republican primary have emphasized plans to send soldiers or law enforcement personnel to the state’s remote international border with Mexico, which echoes border deployments by Republican governors in Texas and Arizona.

Support for gun rights and opposition to abortion were on prominent display in the primary, along with concerns about New Mexico’s last-place employment rate and lagging student proficiency in schools.

The fall election will test the staying power of a Democratic governor who revoked a state ban on most abortion procedures, ushered in new controls on gun access and sought greater police accountability by lifting immunity provisions for law enforcement agencies amid concerns about police brutality.

In Tuesday’s vote, new same-day registration provisions allow unaffiliated voters to participate if they register with a major party — even briefly.

About 122,000 ballots were cast through absentee and early in-person voting as of Monday — with about 9% of registered voters participating. Absentee voting by mail or drop-off ballot accounted for about 15% of voting prior to Election Day.

Registered Republicans had the highest rate of participation at about 17% of registered voters, versus nearly 12% among Democrats.

Democratic voters are deciding on a nominee for the top law enforcement post as Attorney General Hector Balderas terms out of office. Albuquerque-based District Attorney Raúl Torrez is competing against State Auditor Brian Colón for the nomination. The winner will compete against Republican attorney and US Marine veteran Jeremy Michael Gay of Gallup.

In the 1st District that includes most of Albuquerque and rural communities to the south, the GOP nomination to challenge Democratic US Rep. Melanie Stansbury is being sought by shooting range owner Louie Sanchez and former police detective Michelle Garcia Holmes.

Two Democratic candidates are vying to succeed Colón as state auditor in the race between Zackary Quintero of Albuquerque and Public Regulation Commissioner Joseph Maestas, without a Republican contender in the general election.

Copyright 2022 The Associated Press. All rights reserved. This material may not be published, broadcast, rewritten or redistributed without permission.

Sign up now to get the most recent coronavirus headlines and other important local and national news sent to your email inbox daily.